I am reposting this from my former blog with minor revisions. This will probably become an annual post during the week of 9/11. 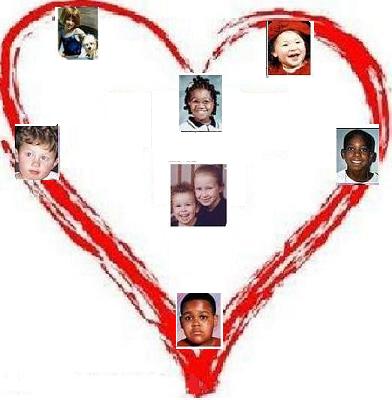 Juliana McCourt at age 4 along with her mother Ruth were on a travel adventure which included Disney Land. They were on Flight 11 when it was flown into the North Tower of the World Trade Center. Juliana nicknamed Miss J was already showing her growing wit. See more about Juliana and her mother here and see The Juliana Valentine McCourt Children’s Education Fund.

Asia Cottom was an 11 years old Backus Middle School student in Washington D.C. She was to go on an educational trip. Asia was headed to the Channel Islands National Marine Sanctuary near Santa Barbara, California, sponsored by the National Geographic Society, when her flight American Airlines Flight 77 crashed into the Pentagon. Asia loved math and computers and had made Jesus Christ her Savior. Read more about Asia here and visit asiacottom.com.

Bernard Curtis Brown another 11 years old was also chosen to go to the Channel Islands National Marine Sanctuary and was on Flight 77. He was a student at the Leckie Elementary School in Washington, D.C. He loved to play basket ball and always said he would play the game professionally someday. Read more about Bernard here.

Christine Lee Hanson at 2 years of age was the youngest 9/11 victim. She was traveling with her parents. They all perished on Flight 175 when it flew into the South Tower of the World Trade Center. She was headed with her parents to visit relatives and Disney Land. She loved her going to day care. Read more about Christine and her parents here.

David Brandhorst died on Flight 175 with his parents. He was 3 years old. They were returning from a north-east coast vacation. David’s size made him look like he was ready for kindergarten when he was just a beginning preschooler. He loved to play with legos and made his presence known. David was popular and a natural leader among children. Read more about David and his family here.

Rodney Dickens was 11 years old and grew up in a part of D.C. that was troubled and unsafe. Rodney did well in school and always made the honor roll. He was an avid reader. Rodney a student at Ketcham Elementary School was headed to the National Geoographic sponsored trip to the Channel Islands National Marine Sanctuary with Asia Cottom and Bernard Curtis Brown on Flight 77. Read more about Rodney here.

Dana 3 years and Zoe 8 years old were with their parents on Flight 77 when it flew into the Pentagon. Dana had an attraction to princesses and like dressing up as one. She slept with her favorite stuffed ‘Lambie.’ Older sister Zoe read complicated books with her parents, such as Harry Potter and some Tolkien. She also enjoyed children’s classics. Read more about the sisters here or here. 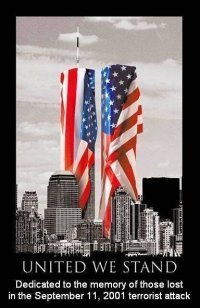 When most of us think of 9/11, we tend to think of the tragedies connected to the world trade center. Somehow the victims of the Pentagon/Flight 77 and the Flight 93 are somewhat forgotten.

Please view tributes to them here and here.

Go here for a related post a few years ago. Part of that post included a little something on Genelle Guzman-McMillan who was the last person to be pulled alive from World Trade Center rubble. While viewing a 9/11 program on Trinity Broadcasting early this morning, I learned that she was found standing upright. 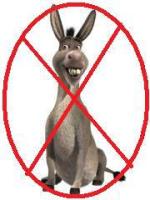